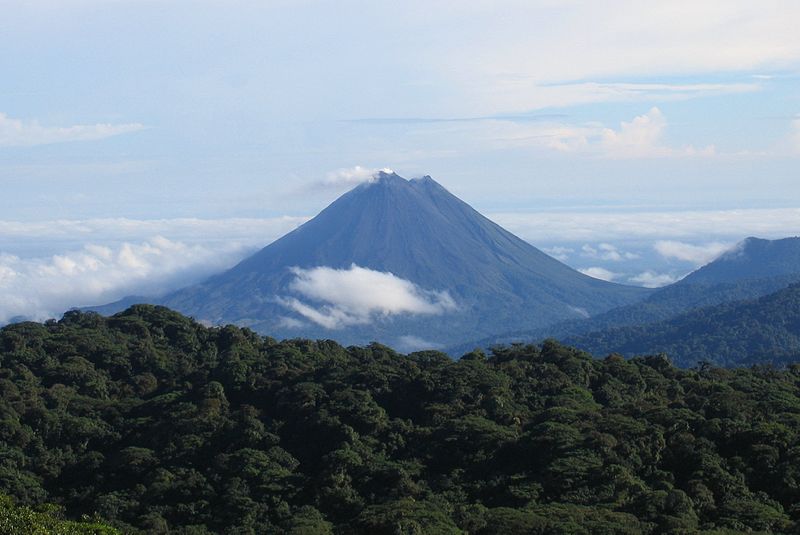 Costa Rica is located along the Ring of Fire which extends along much of the coastline of the Pacific Ocean. Over 200 volcanic formations have been identified, though only 5 are considered active. Costa Rica’s active volcanos include Arenal, Rincon de la Vieja, Poas, Irazu, and Turrialba

(Spanish: Parque Nacional Volcán Arenal) is a Costa Rican national park in the central part of the country, forming the Arenal Tilaran Conservation Area. The park encompasses the Arenal Volcano, which “was” the most active in the country, which had previously been believed to be dormant until a major eruption in 1968. It neighbors Lake Arenal, which is the site of the country’s largest hydroelectricity project, the Lake Arenal Dam.

The park also contains a second volcano, Chato, whose crater contains a lagoon. It is also called Cerro Chato (literally Mount Chato) as it has been inactive for around 3500 years–coinciding with the creation and growth of Arenal itself. In and around the park are various lodges and hotels, some with their own hot springs, and others focused on the wildlife of the area. Within the national park are the Museum of Volcanicity and a ranger station.

The park lies within the 2,040 square kilometres (790 sq mi) Arenal Tilaran Conservation Area, protecting eight of Costa Rica’s 12 life zones and 16 protected reserves in the region between the Guanacaste and Tilarán mountain ranges, and including Lake Arenal. The park is most directly accessed from La Fortuna, but is also easily accessed via Tilarán and the north shore of Lake Arenal.

The Arenal Volcano National Park is popular with birders, as most of the 850 species identified in Costa Rica can be
found within the park’s borders. This includes one of the country’s most elusive and beautiful birds, the endangered
resplendent quetzal. Other animal species living within the park include white-faced capuchin monkeys, jaguar, deer,
coati, and snakes like the fer-de-lance and parrot snake. The park also has a strong showing of plant life, including
orchids, heliconias, ferns, laurel, cirri, guayabo de monte, palms, bromeliads, and strangler figs. 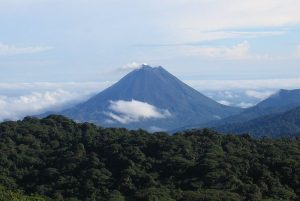 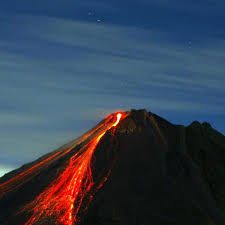 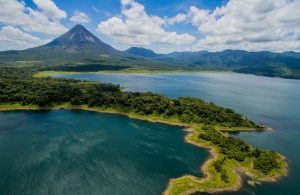 The nearest city is Liberia to the south of the park, and there are two facilities at the park for visitors information
and guides the Santa Maria and Pailas stations which are both on the southern side of the park.

The park has a variety of wildlife, including over 300 species of birds, such as the three-wattled bellbird (Procnias tricarunculata) and emerald toucanet (Aulacorhynchus prasinus), and also various quetzals, curassows, eagles, etc. Mammals seen in the park include cougars, monkeys, kinkajous, jaguars and many more. The volcanic vents and geysers are habitat for certain extremophile micro-organisms. 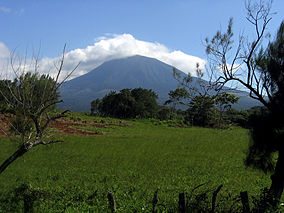 (Spanish: Parque Nacional Volcán Poás) is a National Park in Costa Rica that covers an area of approximately 65 square kilometres (16,000 acres); the summit is 2,700 metres (8,900 ft). It was established on 25th January, 1971. Until recently visitors could usually walk all the way to the edge of the main crater, but on April 13, 2017 the park was closed to visitors due to an explosive eruption on the evening of April 12. Still further eruptions, including Easter, April 16, have closed the park until further notice.

The volcano is located in the Central Volcanic Conservation Area located in the Alajuela Province near the Pacific coast of Costa Rica, which encompasses the area around the Poás Volcano. The main crater is 290 metres (950 ft) deep and is quite active with frequent small geyser and lava eruptions, however the last major eruptions were during 1952-54. Two more craters make up parts of the park, the extinct Von Frantzuis crater and the Botos crater. Botos is a beautiful cold, green water crater lake with a diameter of 370 metres (1,200 ft). The Botos crater has not erupted for about 7,500 years. Well-marked trails lead to the two inactive craters, conditions permitting.

The park has been frequently closed to visitors because of sulphuric gas emissions. Over the last decade there were a
number of indications that the volcano was slowly building up towards a new eruption.

The park maintains a variety of wild plant and animal species, such as the Poas magnolia tree, and Bangs’s mountain
squirrel. It is also home to 79 bird species, including the clay-colored robin, black guan, resplendent quetzal and
varieties of hummingbirds, tanagers, flycatchers and toucans. Mammals within the park include coyotes, rabbits, and marmots. 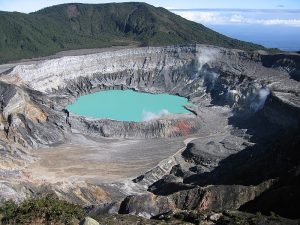 (Spanish: Parque Nacional Volcán Irazú) is a National Park in the Central Volcanic Conservation Area of Costa Rica that encompasses the area around the Irazú Volcano in Cartago Province which incorporates what used to be the Ruben Torres Rojas Forest Reserve now called the Prusia Forest Reserve. The volcano is still active although the last major eruptions were between 1963 and 1965, with occasional minor eruptions and some small lava flows since that time.

The park is the site of a reforestation project to restore the area which was destroyed by the eruptions. The forest is
made up of conifers and other exotic and native species and also a native forest consisting mainly of oaks and alder,
protecting the watershed of the Reventado River.

The Crater Principal lake has an unusual greenish yellow coloring caused by rainfall dissolving the minerals along the craters walls. It has also been known to change colour to rust-red depending on the minerals present. The inactive, dry Diego de la Haya crater sits just up to the right of the Crater Principal and is filled with volcanic ash. 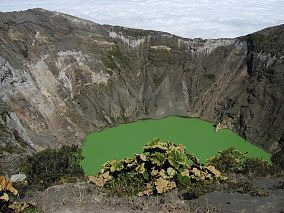 (Spanish: Parque Nacional Volcan Turrialba) is a National Park in the Central Volcanic Conservation Area of Costa Rica that encompasses the area around the Turrialba Volcano in Cartago Province. The park is currently closed due to the ongoing eruptive episodes of the volcano, most recently from October, 2015 to July, 2016.

Major eruptions in the past include the years between 1864 and 1868. Volcanism increased in the park starting in 2014 and has featured ash clouds that have repeatedly impacted portions of Costa Rica with deposits of gritty soot and caused temporary closures of Juan Santamaría International Airport in the capital city of San Jose. 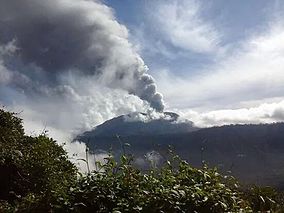